Some works from last year. 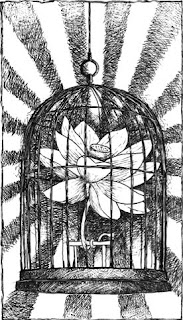 This is a spot illustration exercise for Aung San Suu Kyi. She is a Burmese opposition politician and a former General Secretary of the National League for Democracy. In the 1990 general election, Aung San Suu Kyi's was put under house arrest. She remained under house arrest in Burma for almost 15 of the 21 years from 20 July 1989 until her release on 13 November 2010. She is a Theravada Buddhist. 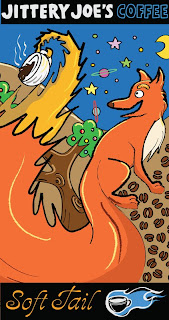 An exercise for http://www.jitteryjoes.com/. The blend is called Soft Tail. I tried mimicking the style of their other coffee cans.
Posted by L33chwife at 10:47 PM No comments: